It’s estimated more than 49,290 cases of ductal carcinoma in situ, a non-invasive breast cancer, will be diagnosed in 2021.

Metastatic Breast Cancer (MBC)- this is the group of women whose cancer has spread beyond the breast, into major organs. The quality and length of their life are most critically affected by the types of resources they have access to. A specific MBC link will give great insight into prognosis, research, quality of life support, etc.

African-American women- Currently, African American women are 40% more likely to die from breast cancer than any other population. We are also being diagnosed younger… and the younger you are, the more aggressive the disease. So here’s a link of ways we are working to close the gap and change the narrative of black women’s death to breast cancer. It would be super helpful to include somehow on our resource page.

Domestic violence is best understood as a pattern of abusive behaviors–including physical, sexual, and psychological attacks as well as economic coercion–used by one intimate partner against another (adult or adolescent) to gain, maintain, or regain power and control in the relationship. Batterers use of a range of tactics to frighten, terrorize, manipulate, hurt, humiliate, blame, often injure, and sometimes kill a current or former intimate partner.

For more general information about domestic violence, including potential warning signs for emotional, physical, or sexual abuse, visit the National Domestic Violence Hotline’s information page: Is This Abuse? Get the Facts.

How to Identify and Report Elder Abuse – https://www.aplaceformom.com/caregiver-resources/articles/elder-abuse

How to Recognize Trauma in Children – https://www.domesticshelters.org/domestic-violence-articles-information/how-to-recognize-trauma-in-children 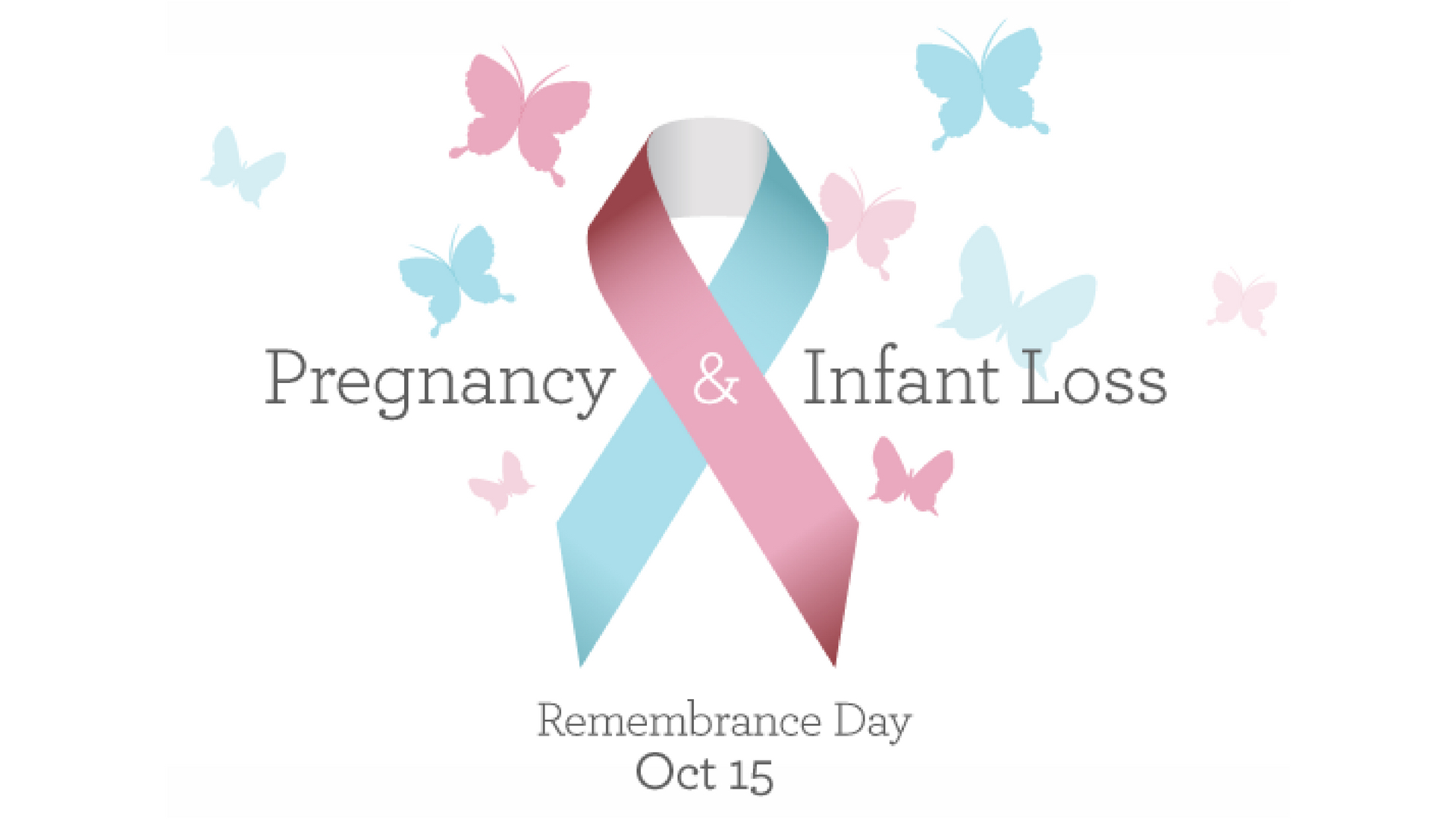 Miscarriage, stillbirth, infant loss, and abortion are commonplace tragedies that affect many women and families in the United States. According to the March of Dimes:

For example, prior to 2001 women could not get birth certificates for their stillborn babies—only death certificates—sending the message that the time the baby spent kicking in the womb is insignificant. 5 Although this is slowly changing, currently only 34 states now offer this option.

When bereaved parents hear the from the hospital staff to their own family: “Your baby never existed”, they turn to grieving alone and in silence. They begin to believe there is something wrong with their grief. Losing a child in pregnancy or soon after birth can be devastating. If the loss occurred during pregnancy, in addition to grieving the loss of the child’s life, and all the hopes and dreams surrounding that life; the mother may be feeling guilt as she sifts through such questions as, “Why me? Did I do something wrong?”

Not only that, the grief of losing a child can put relational strain on a couple’s marriage. A study by Karina M. Shreffler, Patricia Wonch Hill, and Joanne Cacciatore found that women who experienced miscarriage or stillbirth have greater odds of divorce than women who did not experience a loss. Additional studies have found that parents may have significant difficulty performing day-to-day tasks while grieving the loss of their child. This can affect their ability to work and provide for their family — all while the world around them seems to ignore the loss.

Losing a child affects so many families. We want you to know that you are not alone. Your church is here for you! Please take a look at some of the resources below. If you need someone to talk to we have spiritual guidance available with caring staff who would love to pray with you and help you through the difficulties of losing a child.

*From “Made Known” produced by The ReThink Group and Orange